The RIDER Lung CT collection was constructed as part of a study to evaluate the variability of tumor unidimensional, bidimensional, and volumetric measurements on same-day repeat computed tomographic (CT) scans in patients with non–small cell lung cancer. Thirty-two patients with non–small cell lung cancer, each of whom underwent two CT scans of the chest within 15 minutes by using the same imaging protocol, were included in this study. Three radiologists independently measured the two greatest diameters of each lesion on both scans and, during another session, measured the same tumors on the first scan. In a separate analysis, computer software was applied to assist in the calculation of the two greatest diameters and the volume of each lesion on both scans. Concordance correlation coefficients (CCCs) and Bland-Altman plots were used to assess the agreements between the measurements of the two repeat scans (reproducibility) and between the two repeat readings of the same scan (repeatability). 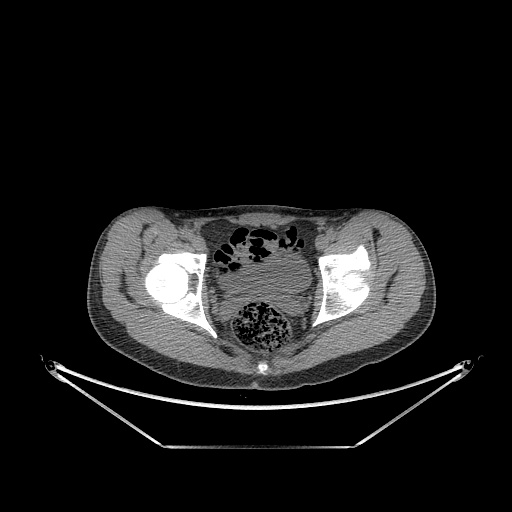